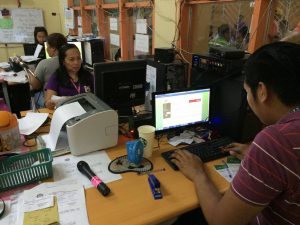 The highest number of cases between January to December 2015, in terms of location, were registered in:

Top 3 Barangays with highest number of cases were registered in: 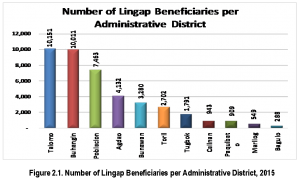 The top 4 types of illness in terms of number were:

It can be noticed in the table above that among the barangays, Buhangin had the most in number of cases recorded for Hypertension, Diabetes and Chronic Renal Failure. Further, Bucana also topped in number of cases for Pulmonary Problems. Both barangays interchange as the first and second having the most number of cases logged. Similarly, these barangays have large area coverage. Primarily, this could be the reason why it has the highest number of cases catered among the barangays in the city. Sasa ranked third having the most number in diseases such as  Pulmonary Problems and Hypertension while San Antonio and Maa also ranked third in Diabetes and Chronic Renal Failure respectively 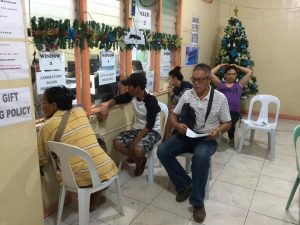 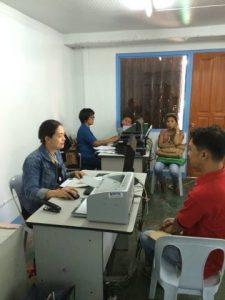 Lingap Program accommodated mostly to ages 1 year and below with a total number of 1,375 followed by 48 years old with 1,001 patients. Looking at the table below, it can be determined that the very young and elderly people were vulnerable to any diseases since these group of people have weak immune system.

In table 2.3, Pulmonary Problems occurred in 563 children. Sepsis was another disease that caused the very young’s illnesses. There were 174 children affected with Sepsis in the city. Sepsis is caused by the immune system’s response to a serious infection, most commonly bacteria, but also fungi, viruses and parasites in the blood, urinary tract, lungs, skin and other tissue (en.wikipedia.org). These diseases can be prevented, as they are caused by bacteria for which an effective vaccine is available especially in health centers and district health offices.

The second most accommodated age under the Lingap Program is 48 years old with 1,043 catered patients followed by 49 years old with 1,025 patients.  In table 2.3, Hypertension emerged mostly in elderly aged persons.